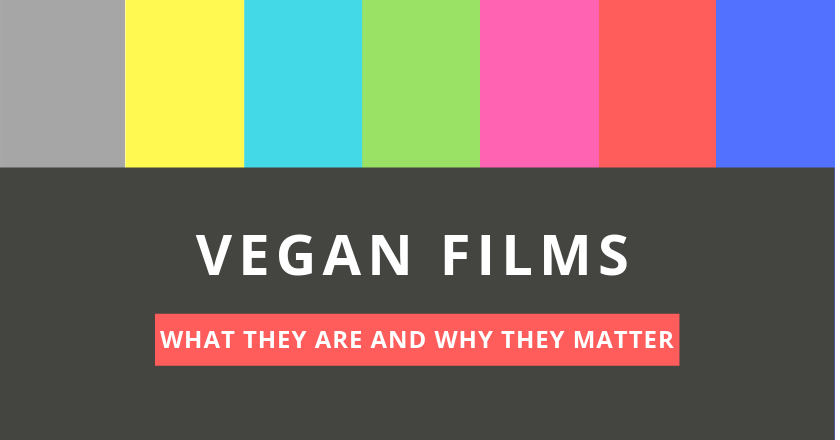 Exactly What is a Vegan Film?

At VeganFlix Studios we define a vegan (fiction) film as a film that has at least one vegan character and/or a plot with a vegan aspect to it.  In addition, a vegan film is digitally produced, rather than using film stock, which contains animal derived gelatin. Also,  the food served during  production to cast and crew members is 100% vegan/plant-based.  Now that we have a working definition of a vegan film, let’s explore why vegan films matter!

Why are Vegan Films So Important?

Documentary films are leading the way in exposing the brutal realities of the animal industry. Fiction movies complement documentaries by cementing that knowledge into human culture. 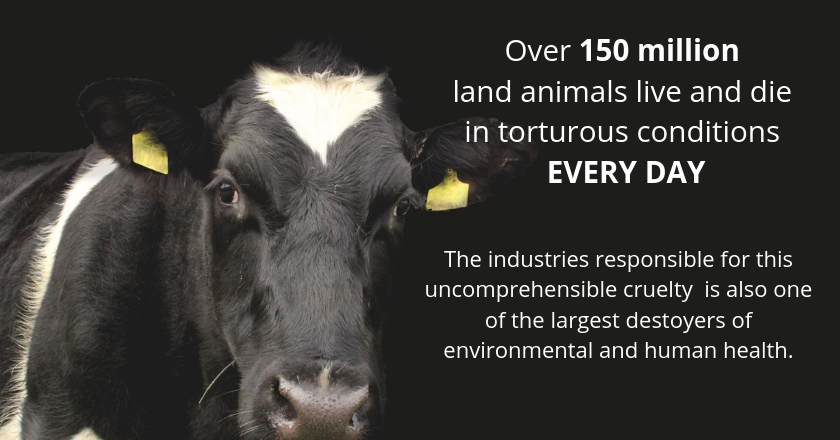 Movies invite us to live inside a fiction world for a small moment in time, during which we experience life from a new vantage point.  They have the power to  lead us to examine our core beliefs, sometimes even long after the movie is over.  Films offer a unique opportunity for transformation by bringing experience, emotions, and analysis, together

Bullying And the Power of Movies

Over 40 years ago, I became a vegan after learning about how animals were treated in the food, research, and entertainment industries.  After this momentous life decision, I was physically and emotionally punished by school mates and teachers for being the only vegan around.  Decades later, I assumed that vegan kids today must have an easier time of it. After all, veganism is so much more widespread today, right?  Sadly, I learned that this is often not the case. 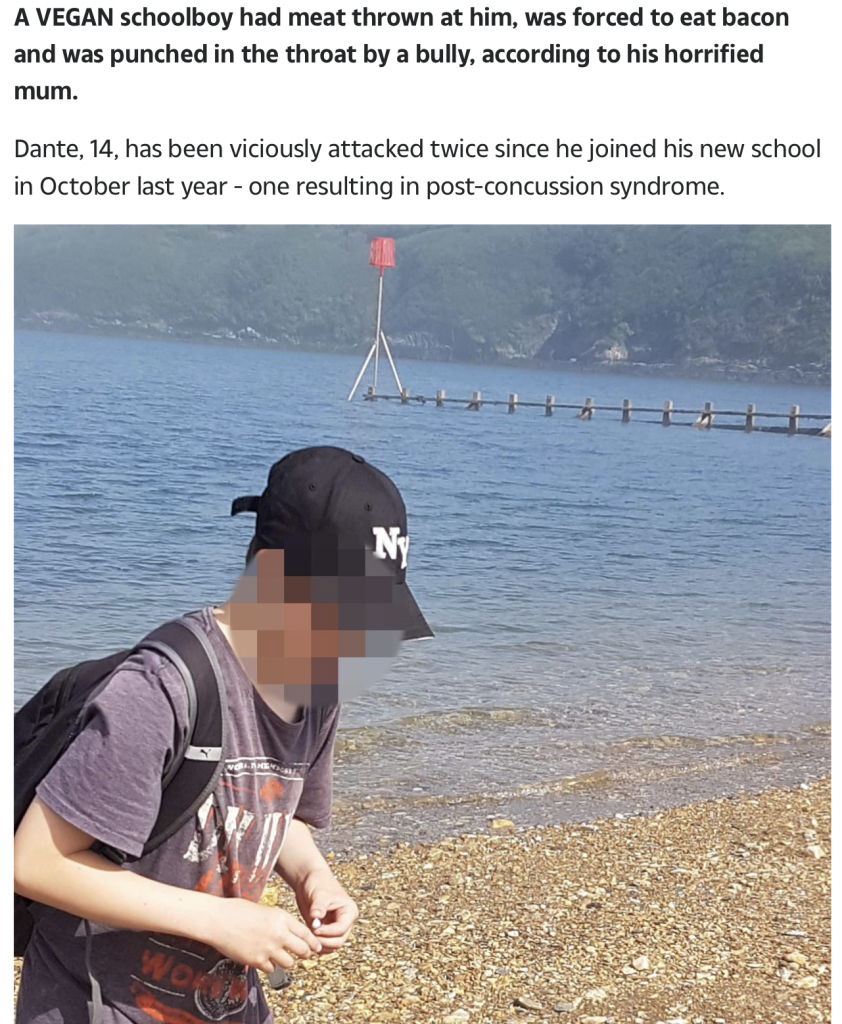 There are a number of children bullied at school by students and teachers from grades kindergarten through college. Vegan kids have had bloody meat thrown at them, they have been physically forced to eat meat, they have been given death threats, and in one case a vegan child died after his school mates bullied him.

Vegan Stereotypes in Film and Media

Vegans characters in film and media  are most often portrayed in negative ways.  Movies, TV shows, and even cartoons seem to have a knack for making vegans look weak and foolish for caring about animals. There are even cartoons where vegan kids get violently attacked in a way that is meant to be funny. Not only do these representations create harm, but they also create a missed opportunity for transformation. For more on Vegan Stereotypes in the Media check out our 2 minute video:

Stories have shaped culture since the beginning of time. Movies in particular have a powerful influence on human behavior. Being left out or misrepresented in such a powerful cultural medium has detrimental effects for animals, people, and the earth.

At  VeganFlix Studios we are making movies and content that fosters empathy for all sentient beings.  We also are setting an example by producing movies that don’t use animals for food.

Millions of factory-farmed animals are purchased to feed cast and crew in the film industry worldwide each year.  In addition, many movies get  product placement funding by the meat and dairy industry. At VegaFflix Studios, we serve vegan food to cast and crew and the food in our movie scenes will always be 100% vegan/plant-based as well.

To find out more about our current projects at VeganFlix Studios, click here on our Project Page

Thanks for reading and  you at the movies!

Do You Support Our Mission?

VeganFlix Studios is newly launched!  As such we are relying on community support to grow. Please contribute to our Official Crowdfunding Campaign or head on over to our Join Page.

It will only take a couple of minutes and each contribution, no matter big or small,  is vital to our early success. We won’t get very far alone, but together we can make a huge difference!

If you are a vegan/plant-based business and would like to discuss product placement, or a vegan in “The Biz” who wants to collaborate/support our animal-justice driven mission, please Be in Touch!