Movies influence social culture and have a tremendous impact on human behavior.

VeganFlix is on a mission to bring more vegan characters to the web and the big screen!

Sara Millman has been an ethical vegan for over 40 years. Her films have been official selections at over 35 film festivals on 5 continents and have been distributed on Netflix and other channels.

Sara’s production company Filmworks7, along with her new platform VeganFlix, is on a mission to bring vegan characters and considerations to the web and big screen. 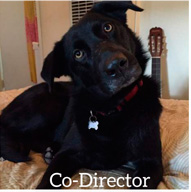 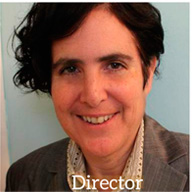